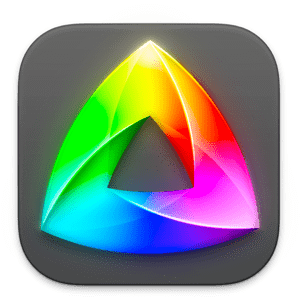 Kaleidoscope 3 features the first major redesign in over eight years, with support for Apple Silicon-based Macs, a redesigned interface that looks great in the latest versions of macOS, and new dark mode support, Kaleidoscope 3 marks the comeback of a longtime developer favorite for spotting changes in text, images, and folders. There is a new Reader view, and changesets have received major improvements.

Easy Workflow Integration
- Git, Mercurial, Subversion, Bazaar, and Perforce support
- Works as a fully functional diff or merge tool
- ksdiff tool unleashes the power of the unix command-line
- Supported by a growing list of GUI source control management apps
- Integrate with the Xcode debugger (lldb) for text and graphics
- Integrates with tools like Alfred for even faster workflows
Release Notes